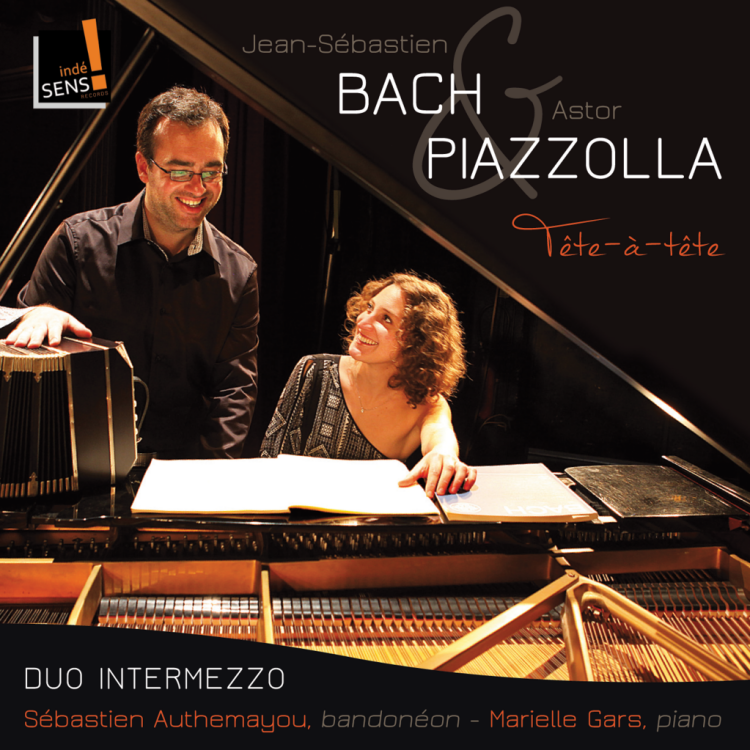 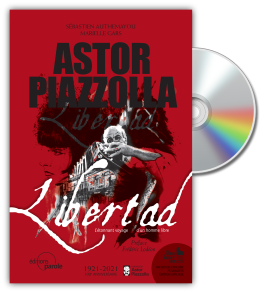 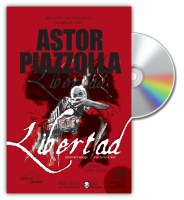 Just a year after Balada para un Loco, Duo Intermezzo released a new album, combining the works of J.S. Bach and Piazzolla on a truly innovative disc. Once again, bridging the space between the classical atmosphere of Leipzig and the passionate Tango Nuevo of Buenos Aires, Duo Intermezzo expressed their unique musical view through original transcriptions and new arrangements, whilst continuing in their mission to bring Piazzolla to the world.

The record highlights the clear parallels between two composers with very different aesthetic approaches, but with a shared, deep-rooted sense of humanity and universality expressed through their music.

A charismatic virtuoso with a talent for improvisation, Johann Sebastian Bach was at the cutting edge of music during his lifetime. Combining a range of styles, he left behind a colossal body of work, a major source of inspiration for musicians across the ages: from classical composers (including Mozart, Beethoven, Mendelssohn and Shostakovitch) to jazz greats (such as Jacques Loussier, Keith Jarrett, Richard Galliano, Gary Burton and Bobby McFerrin).

Bach’s music played a central role in Astor Piazzolla’s musical universe. In his work, Piazzolla made extensive use of the intricate fugue form, returning to his musical roots through the use of typically Baroque harmonic progressions or playing with the characteristic 6/8 rhythms of the pasacaglia. Primavera Porteña, Invierno Porteño, Muerte del Angel and Fugata are just a few of Piazzolla’s most evident musical homages to the German composer.

at the Semaphore, Roussillon (France).